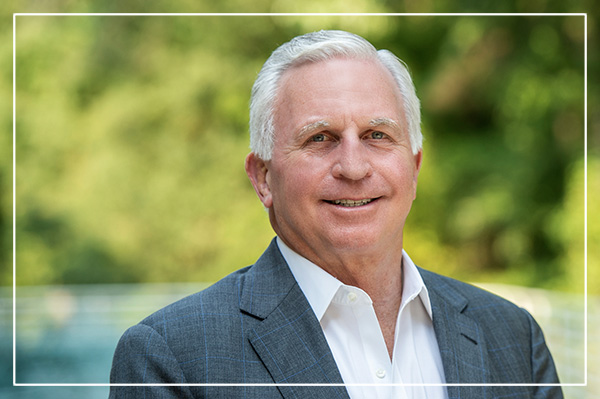 Craig Davis discovered his passion for real estate as a college student playing basketball for NC State University. Even as a student athlete, Craig found the time in between practices and his studies to obtain his broker’s license and in 1988 founded Craig Davis Properties (CDP). Over the next 30 years, Craig grew the company into one of the most reputable commercial real estate development firms in the Triangle, developing over 8 million square feet of office, industrial, multifamily and mixed-use products throughout the Southeast.

Under Craig’s leadership, CDP has developed some of the region’s most innovative projects of their time including Globe Center in RTP, Meadowmont Village in Chapel Hill, and NC State’s Centennial Campus in Raleigh — a first of its kind academic center and technology park that was made possible under then newly-enacted legislation which allowed the university to lease designated university-owned land to private developers for financing, development, ownership, and subleasing of improvements. The public‐private partnership model between CDP and NCSU has been followed by countless public institutions across the country, including the Virginia Biotechnology Research Park at VCU, Arizona State University’s Downtown Phoenix Campus, and the Enterprise Innovation Institute at Georgia Tech.

As Chief Executive Officer of CDP, Craig is responsible for leading the development and execution of the company’s long-term strategies with an emphasis on corporate growth, resource management and financial performance. Craig’s passion for development continues through his ongoing commitment to the thorough and effective completion of all CDP projects — and his involvement in every step and phase of the development process.

Craig is also a principal in Bella Vista Development Group, a boutique development company founded by his wife, Mariana Molina, dedicated to promoting the advancement of women in the commercial real estate industry. 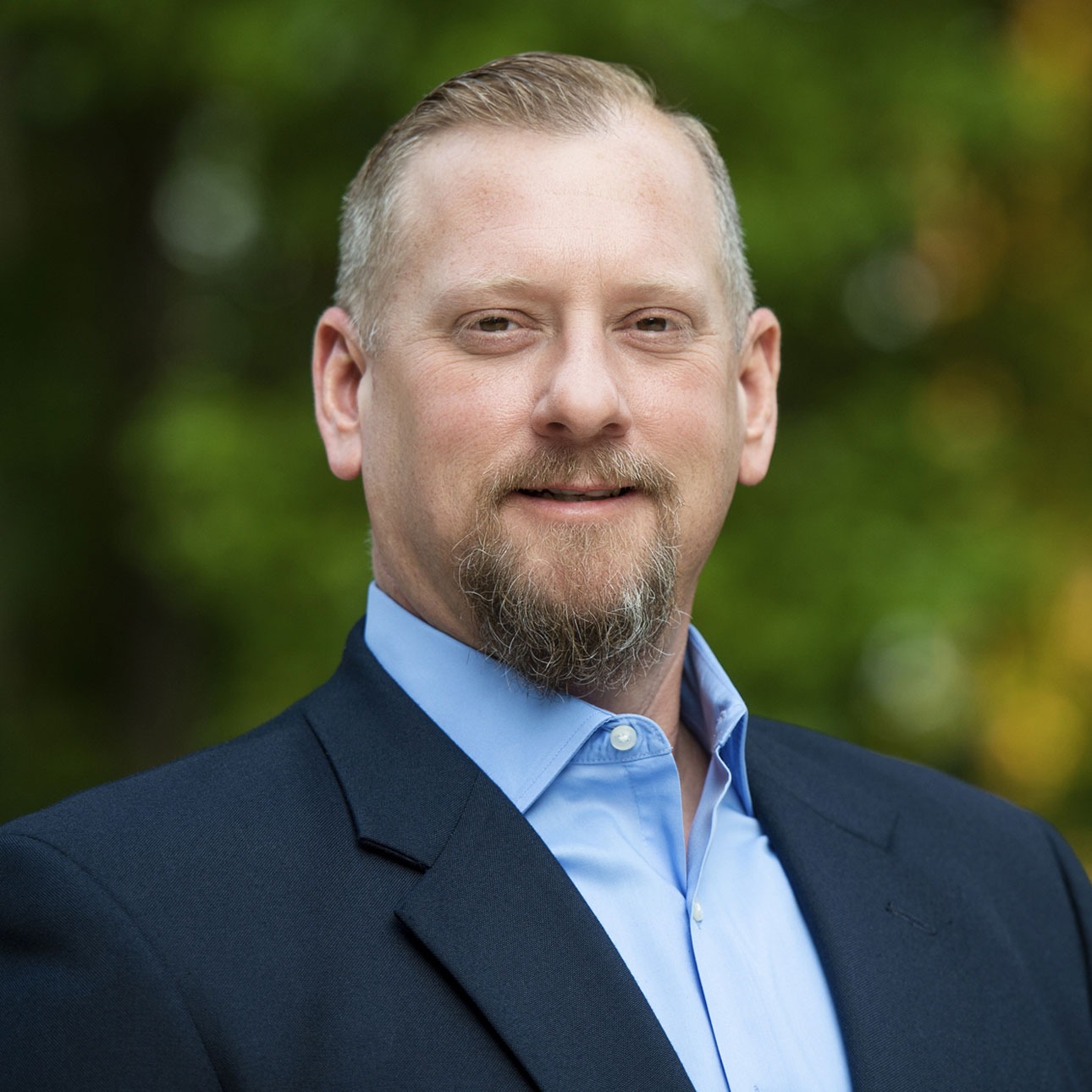 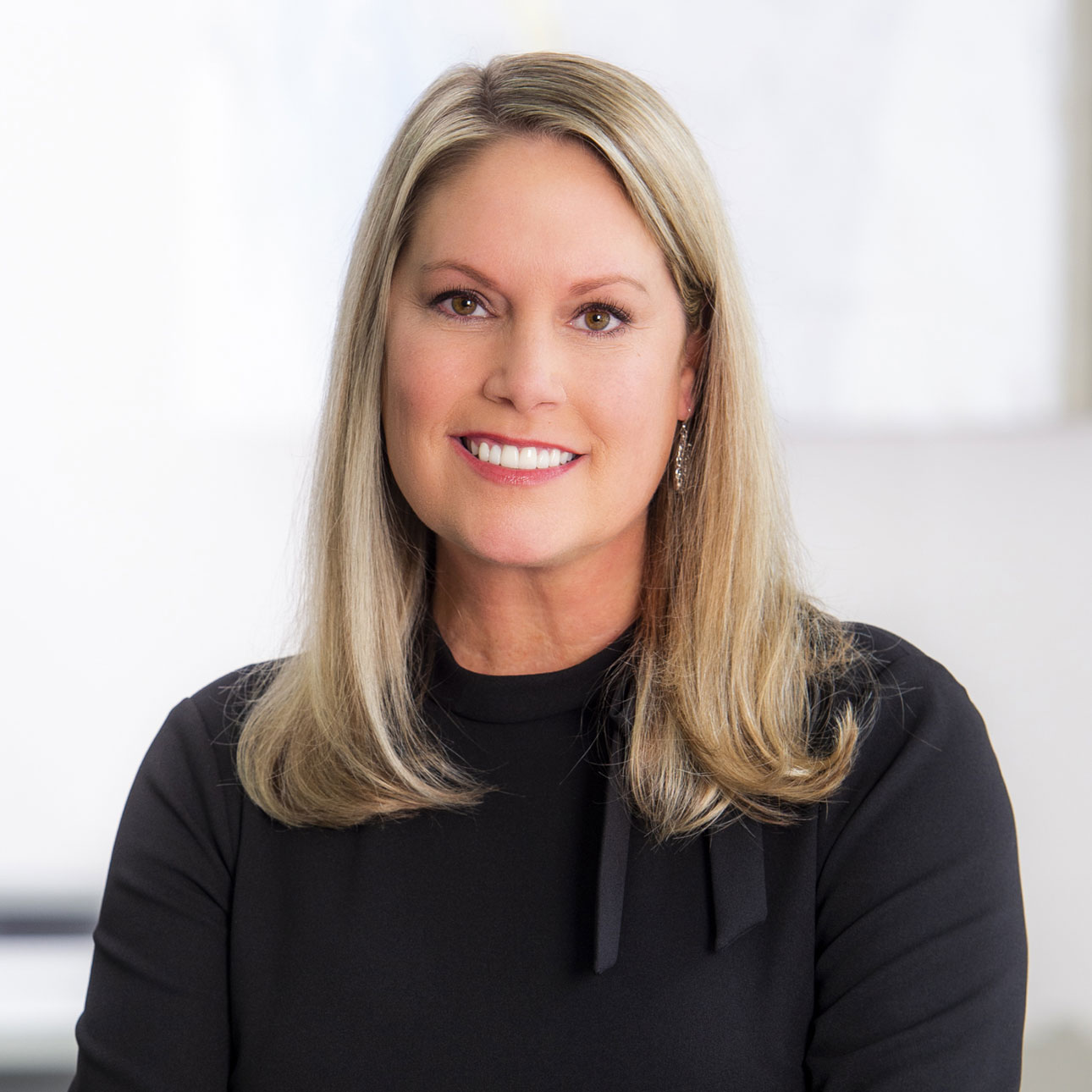 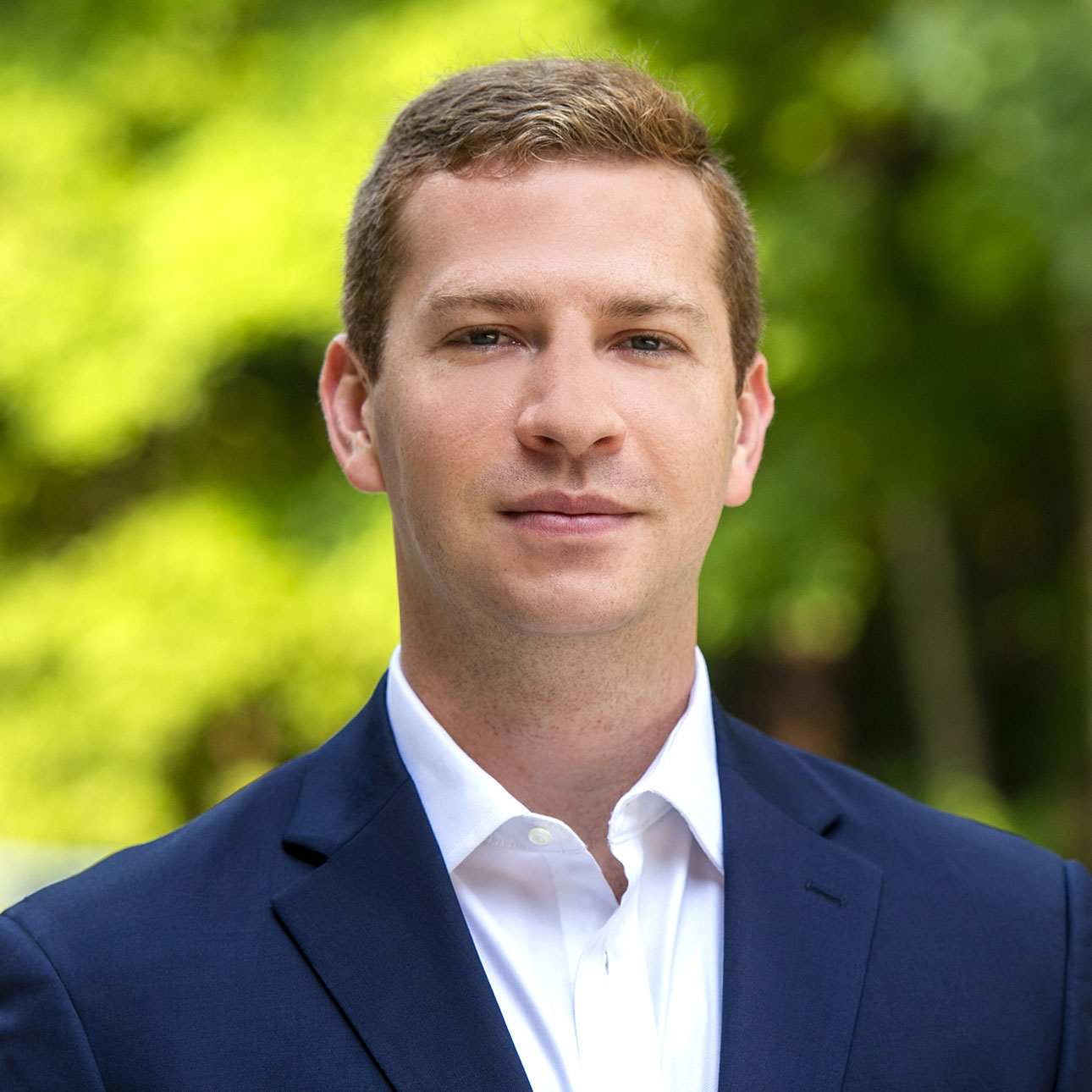 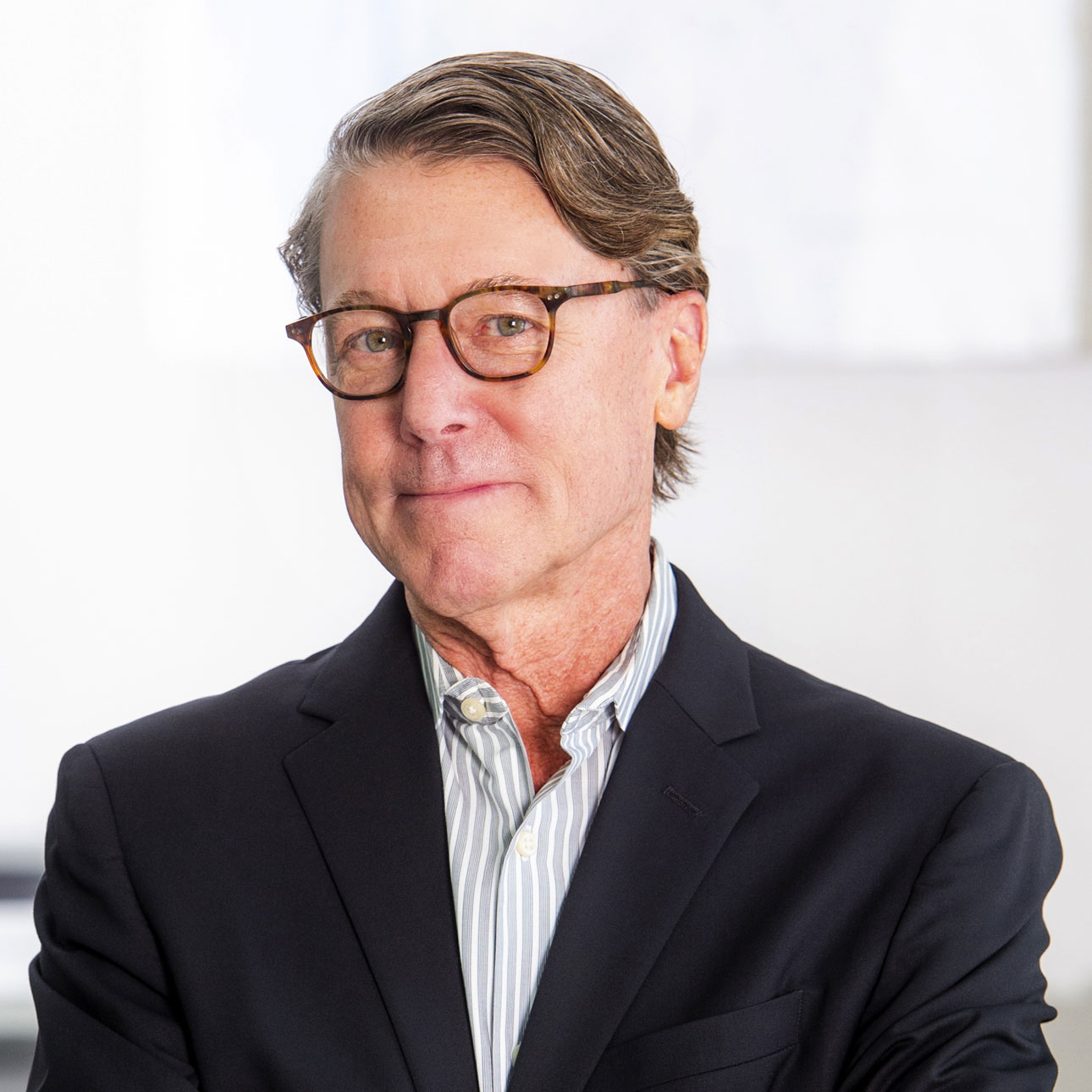 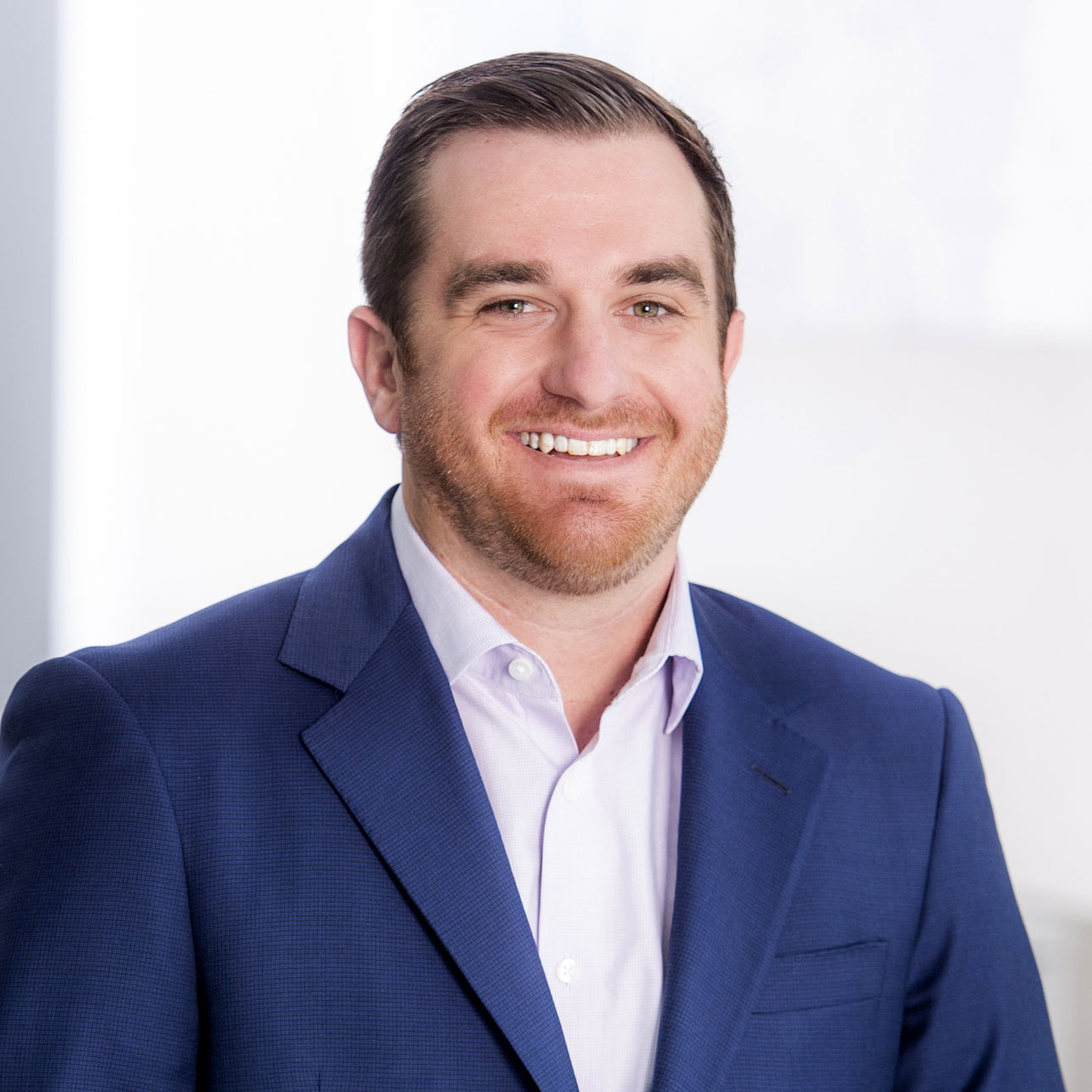 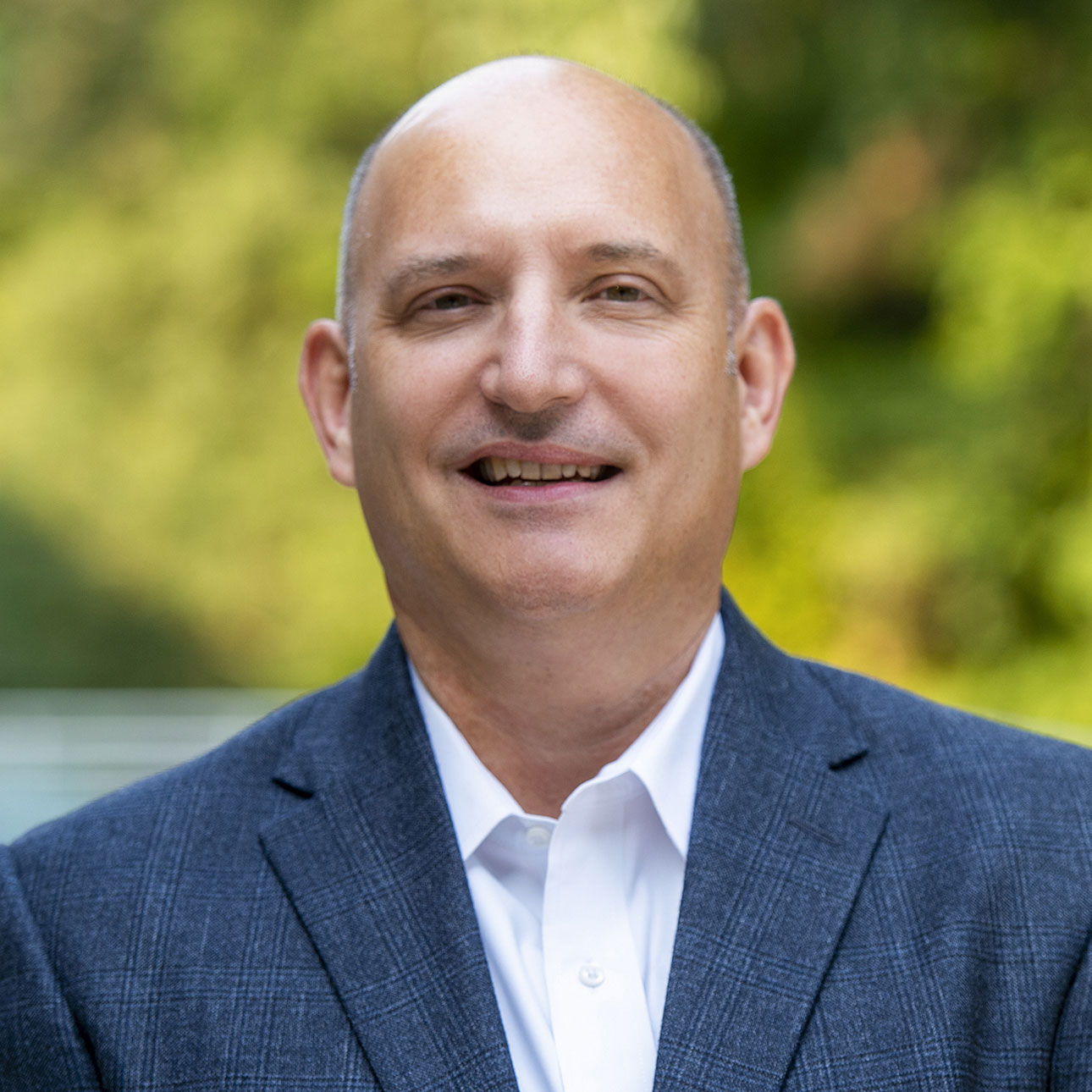 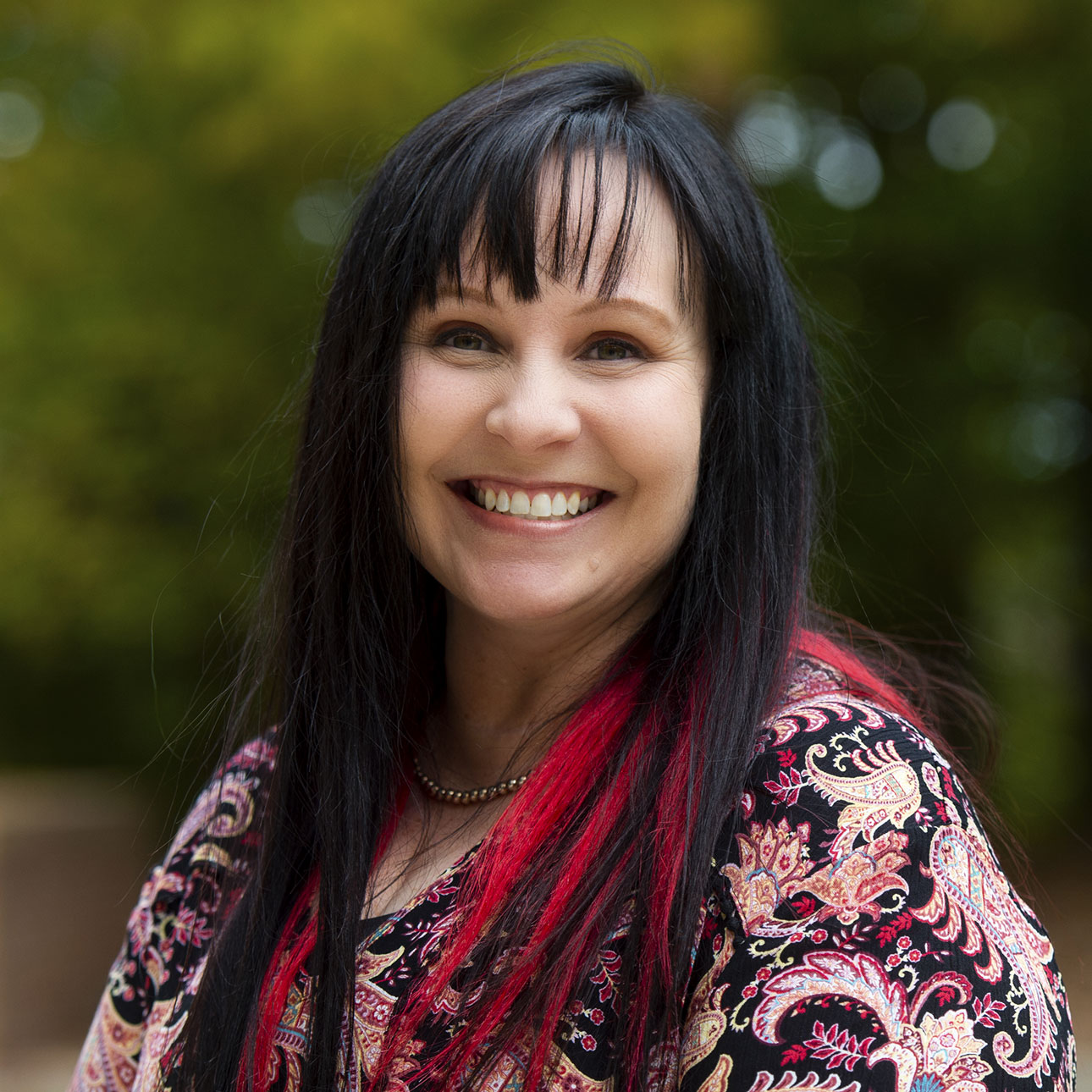 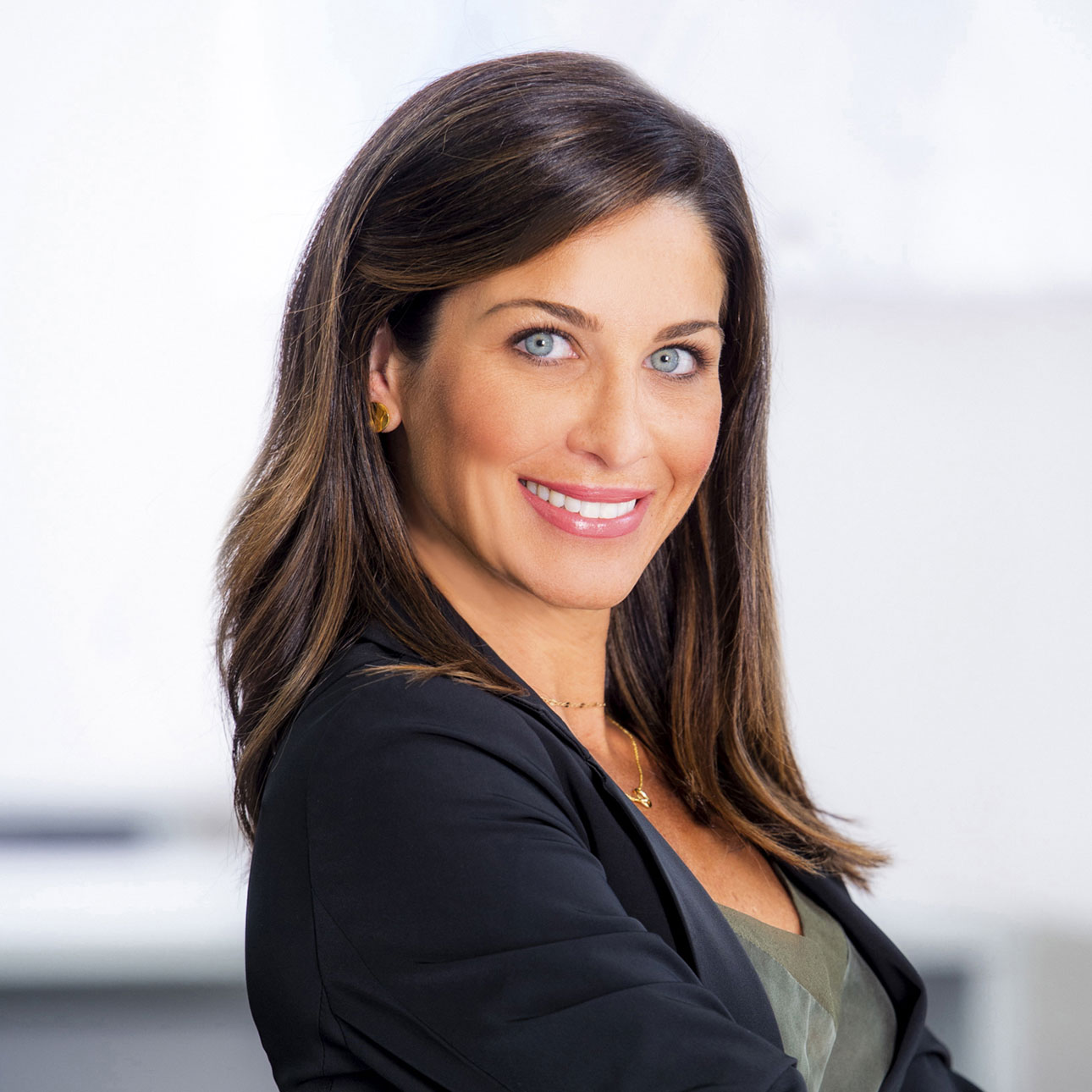 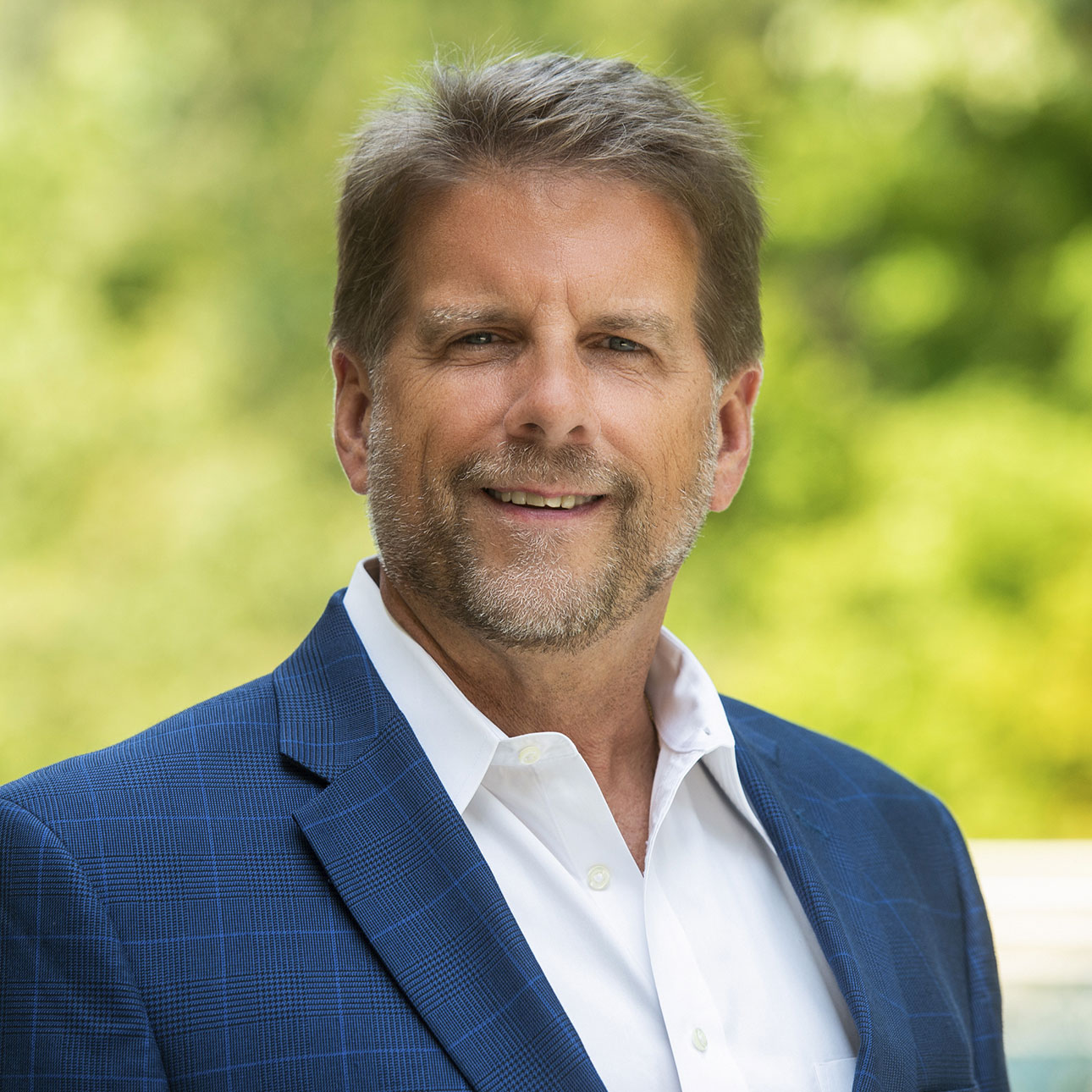 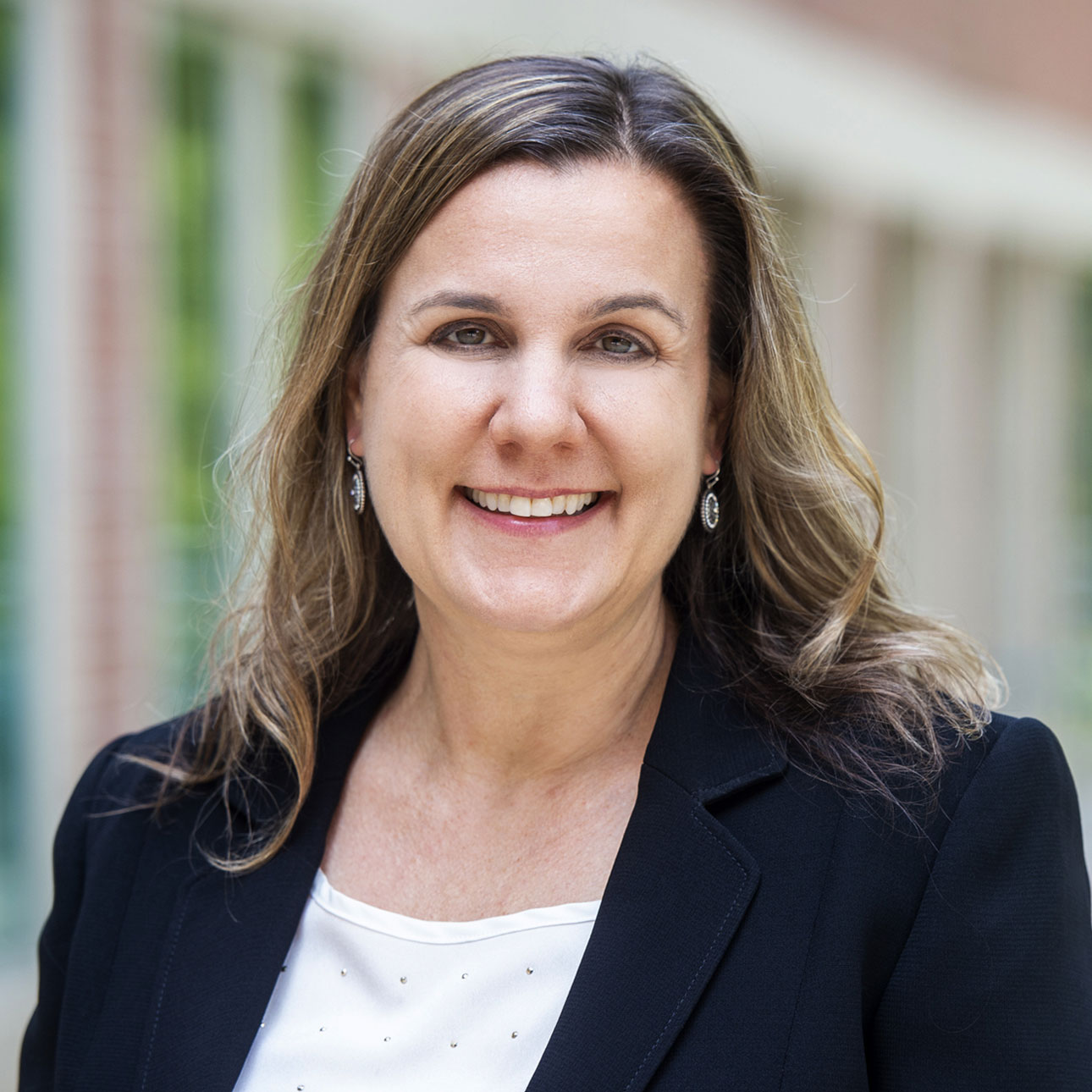 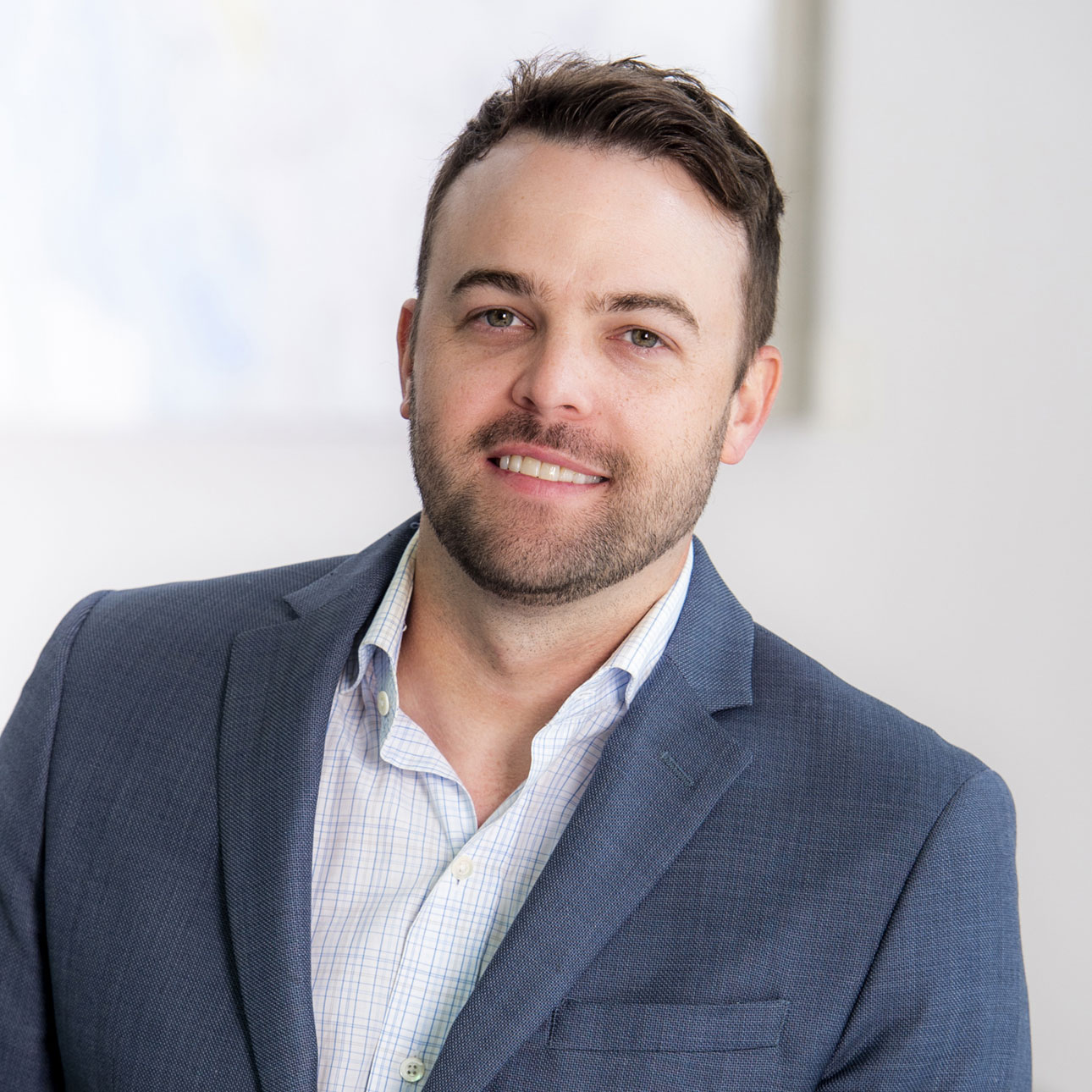